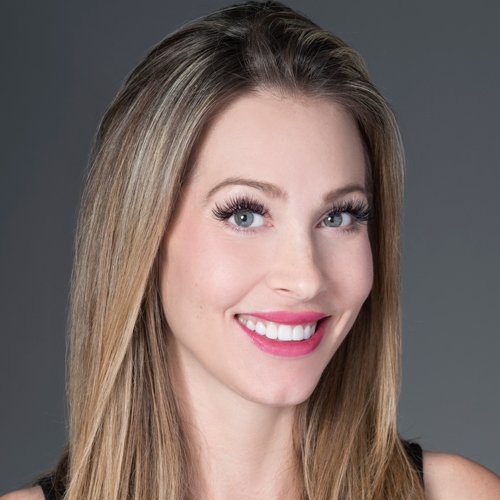 Jennifer handles white collar and complex criminal matters with a holistic and team approach – surrounding herself with a team of experts prepared to achieve each client’s objective, whether through litigation or behind-the scenes negotiations with government agencies. She practices at the national level, focusing on federal and state bribery and kickback matters, fraud, money laundering, cybercrime, cryptocurrency regulatory issues, international extradition and other white collar and complex criminal matters.

Jennifer’s ability to articulate complex legal principles and successfully argue on behalf of her clients has garnered her national attention. After a fellow U.S. District Court judge ruled against dismissal of property fraud counts in the infamous college admissions case, Jennifer managed to achieve a different result on behalf of her client in front of another District Court judge, who, after three hours of oral argument and extensive briefing, granted the defense’s motion to dismiss those counts and significantly curtailed the government’s ability to proceed on others. Through careful and clever research and application to the facts, Jennifer and her partner were also recently able to achieve the complete dismissal of both a federal customs fraud matter and a state worker’s compensation fraud matter.

Case involving the illegal importation of 100s of luxury bags worth more than half a million dollars as part of an international scheme in which false customs declarations were submitted in the importation of hundreds of Hermes bags, cheating the government out of significant duties. After litigating a highly technical issue, a U.S. District Court judge approved the government’s request to fully dismiss its criminal charges, bringing an end to nearly six years of litigation and negotiation.

After exposing the weaknesses in the prosecution of our client charged with conspiracy and money laundering, the case was resolved for a $5,000 restitution payment and two years’ probation.

Our client is the highest-ranking administrator indicted in the Varsity Blues college admission scandal. 10 days before trial was scheduled to begin in November 2021, a plea deal was reached wherein Dr. Heinel pled guilty to a single count of wire fraud. Sentencing is scheduled for November 2022.

Successfully moved to quash subpoena for documents and testimony of a forensic expert in the second Avenatti criminal trial in New York.