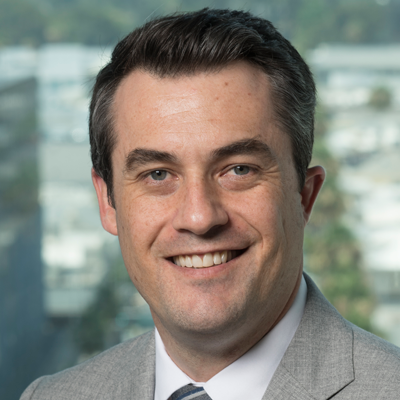 Cody Elliott is an attorney at Kaplan Marino whose practice focuses on federal and state criminal litigation. Prior to joining the firm, Cody clerked for the Orange County Public Defender’s Office where he researched and drafted appeals and pretrial motions.

During law school, Cody engaged in client representation through Loyola Law School’s Juvenile Justice Clinic where he had the opportunity to draft and argue novel motions, enter pre-trial appearances, and conduct cross examination in juvenile court. In addition, he competed in the American Bar Association’s National Appellate Advocacy Competition (NAAC) where his team was named San Francisco Regional Champions, receiving awards for first place brief at the San Francisco Regional and second place brief at the NAAC Nationals.

By understanding the hard work and dedication that is required to achieve excellence, and never being afraid to step out of his comfort zone, Cody uses his creativity and unmitigated work ethic to zealously advocate for his clients.